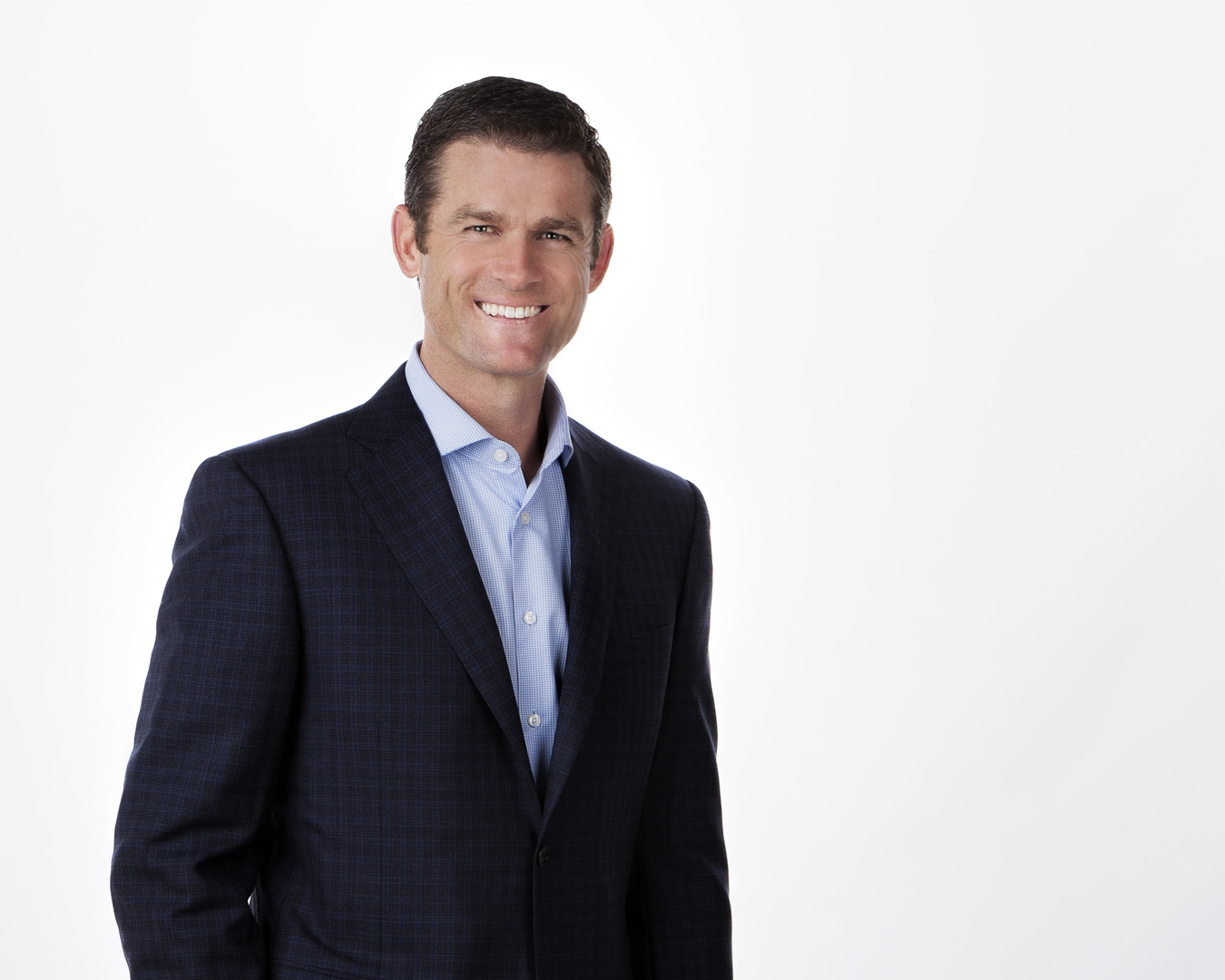 A graduate of the University of California at Davis, with a degree in Managerial Economics, Stephen Thorp began his career with Churchill Mortgage Corporation, a mortgage banking firm. During his tenure at Churchill, Mr. Thorp worked closely with Burnham USA on its financing, eventually joining the organization in 2000 where he later became a principal in 2003.

In recent years, Mr. Thorp has been responsible for overseeing the development of many notable Burnham USA and Burnham-Ward projects in California, Hawaii and Arizona. Today, his primary responsibilities include acquisitions, entitlement, development and financing.

Mr. Thorp participates and serves on several economic development advisory boards throughout Orange County, is frequently a guest speaker at industry events, is an active member of the International Council of Shopping Centers and is a licensed real estate salesperson.