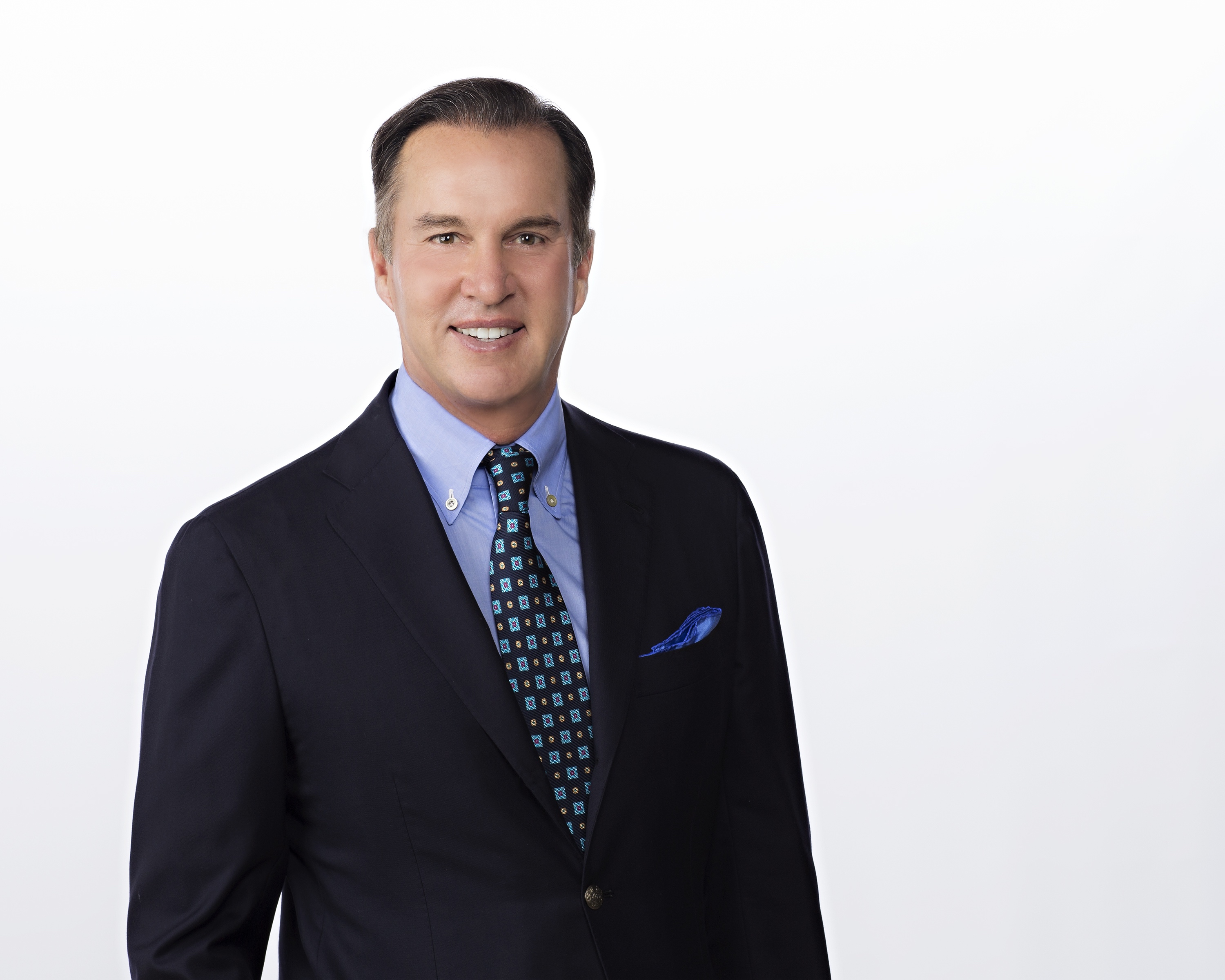 A graduate of the business school at University of Southern California, Mr. Burnham began his career in the commercial real estate field in the late 1970s, after becoming affiliated with one of the industry’s largest commercial brokerage companies. Scott was appointed a senior associate with the firm in 1983 and was recognized nationally as a top producer after his unprecedented closings. In 1984, he joined Nexus Development Corporation as a principal partner and later co-founded Nexus USA Equities, Inc., where he served as Co-Managing Partner and Co-Chairman of the Board.

In 1990, he established Burnham USA Equities, Inc. and today oversees a wide portfolio of company-owned assets, including shopping malls, office, medical and residential properties. Mr Burnham is an industry leader and has received national recognition for his highly creative and successful commercial projects which have become case studies for an industry in transition. A veteran of the industry his artistic and contrarian approach to every project has become widely known and he is considered a visionary in the business.

Allen Staff, Market President and Region Executive, Bank of America Merrill Lynch wrote “Our deep relationship with Scott Burnham spans more than three decades and is built on our mutual respect and trust. Scott Burnham’s commitment to quality and good stewardship are cornerstones of his exemplary reputation in the community and in business.”