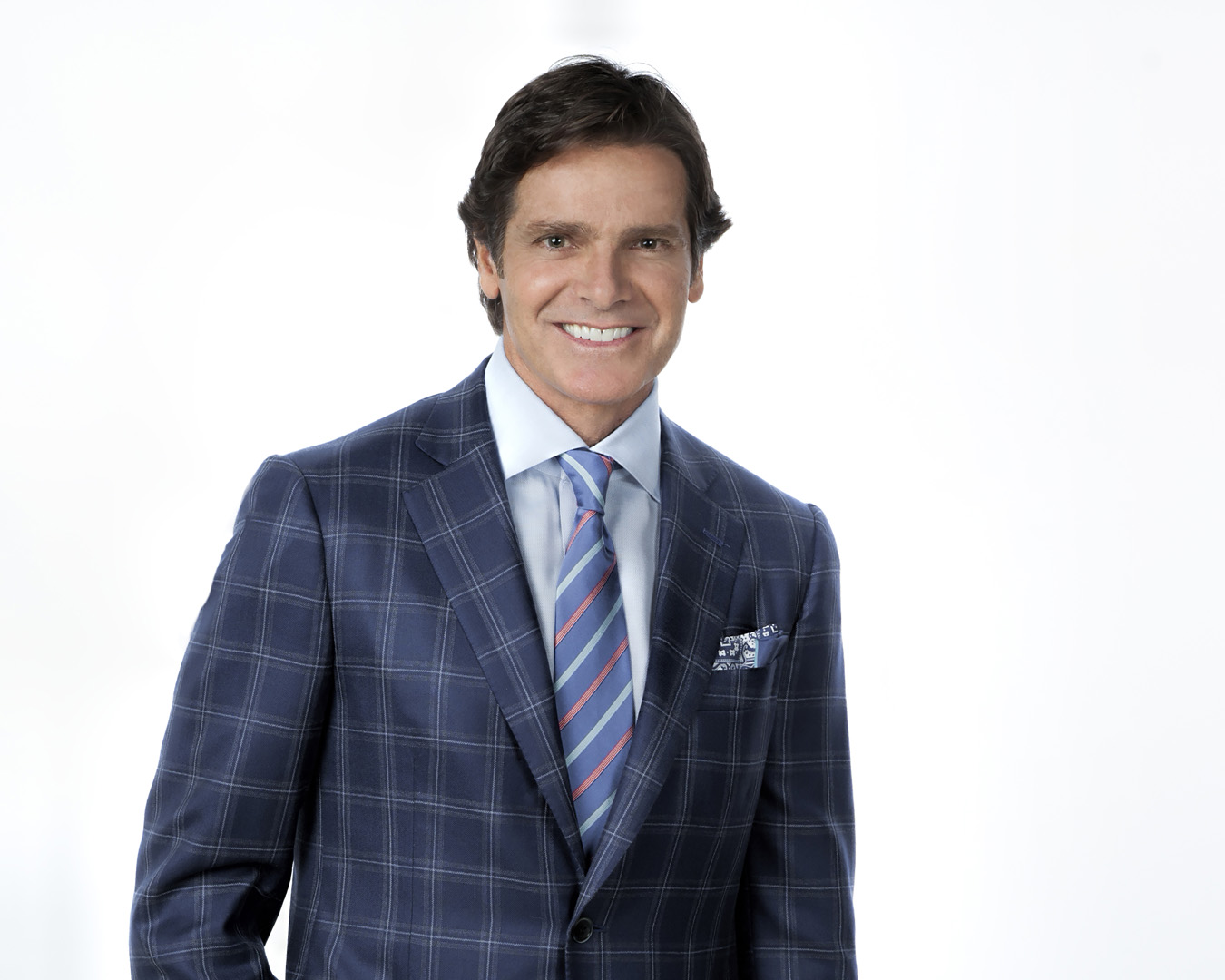 A graduate of UC Santa Barbara with a degree in Business Economics, Mr. Ward began his career in commercial real estate in 1984.  Mr. Ward joined Grubb & Ellis Company, one of the nation’s largest commercial real estate brokerages, where he was named Rookie of the Year his first year in the business. Mr. Ward was appointed Senior Vice President in record time shortly after joining the company and was consistently among the firm’s top brokers throughout his 22 years with the company.

A seasoned industry veteran, Mr. Ward brings a unique breadth of experience in commercial real estate to Burnham USA.. During his tenure, Mr. Ward was known as a strategic thinker, top negotiator, and creative marketer. He has also participated as a speaker for commercial real estate industry panels, written articles for various real estate publications, and co-developed lease management software utilized by many of Grubb & Ellis’ corporate clients.

In 2004, Ward formed Ward Properties, LLC, which has developed and acquired more than 1 million square feet of industrial, office, and retail properties valued at over $75 million.

Mr. Ward joined Burnham USA as a partner in 2007, where he has been responsible for strategic portfolio oversight, property acquisitions, and development.

Mr. Ward has been active in numerous civic and charitable organizations as well as real estate groups including ICSC, NAIOP, CCIM, and SIOR.